In this project we explore the politics and practices that emerge as Big Tech and start-ups from the digital economy reshape energy infrastructures in Sweden.&nbsp;

The project has two sub-tracks that bring together large-scale infrastructure developments with the introduction of automated-decision making and data-driven steering of energy consumption in Sweden.

The first track explores frictions and value conflicts that emerge as Big Tech turns into new actors in the Swedish energy grid. Since a few years, corporations like Microsoft, Google and Amazon have been building large scale data centers and wind energy generation parks in Sweden, becoming simultaneously global data- and local energy infrastructure providers. These developments have sparked local frictions and environmental controversies around questions such as grid capacity, water distribution, deforestation and insect species endangering, as well as the local gains and losses for small communities in Northern Sweden where these projects are situated. This sub-project tracks the value conflicts and forms of agency that emerge from these frictions, and outlines emergent questions for future research on smart grids.

The second track focuses on the ways in which 'small tech', such as Swedish software start-ups specializing in machine learning and data analytics become digital intermediaries between energy providers and households. Questions that guide us are how do they create value from real-time data tracking and automated steering of everyday energy use, and how energy users make sense of new questions arising from these practices, such as everyday surveillance and multiple data uses. 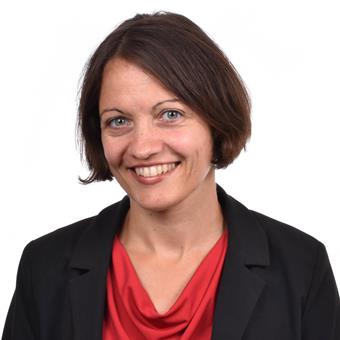 The new actors in the smart grids

Several actors are important for how electric grids look today and will look in the future. These grids are in constant transformation and the future is likely to continue to lead to new forms of cooperation and exchange between a number of actors.