The households stories about smart grids

The project raises the overall question of how the role of households can be promoted with the introduction of smart grids in people's homes and how differences between and within households are addressed. What does the technology in the homes mean for households to be able to play the important role in a future electricity network that is designated?

The energy sector has historically been a technology-driven industry and in the transition to user-friendly services, there is a knowledge gap between suppliers and customers. The project aims to create knowledge about how technology for smart grids should be designed and implemented to fit into people's everyday lives.

The empirical core is a case study of Ellevio's rollout of 4,000 new smart meters in the Älvsjö pilot area in Stockholm. Interviews with different types of households are conducted to identify how their everyday lives and the dynamics of households are affected by the new "smart" technology. Focus group interviews are planned where households may take a position on different future scenarios regarding the automation of their homes. Interviews with various stakeholders are also conducted to find out what visions they have and how they view households as users. The results from the project are intended to be used by researchers, the energy sector, service developers and authorities to introduce smart grids in homes. 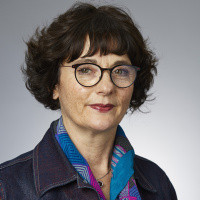 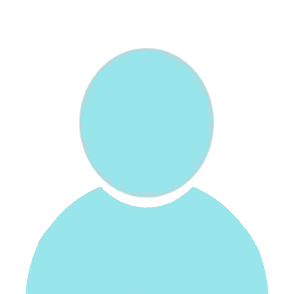 The role of the households in the smart grids

The energy system is dominated by large, well established companies with centralized and high tech production. The transition to an energy efficient and low fossil economy requires a more decentralized and open system involving society as a whole.